We were tasked with creating a platform that would anchor the brand as a coffee ‘for warm conversations that make people closer’ and help communicate its new selling point—the improved Magic Aroma. The client expected a persuasive image communication and its logical extension in tactical campaigns.

As a part of the 360° campaign, our team produced the Sleepwalker TV spot as well as worked on a series of tactical initiatives, which culminated in a New Year campaign that involved branding of the country's main square during the New Year holidays to solidify the brand's features. With this Jacobs project, we became the first Ukrainian agency ever to film a brand image video that was licenced for use in other countries. 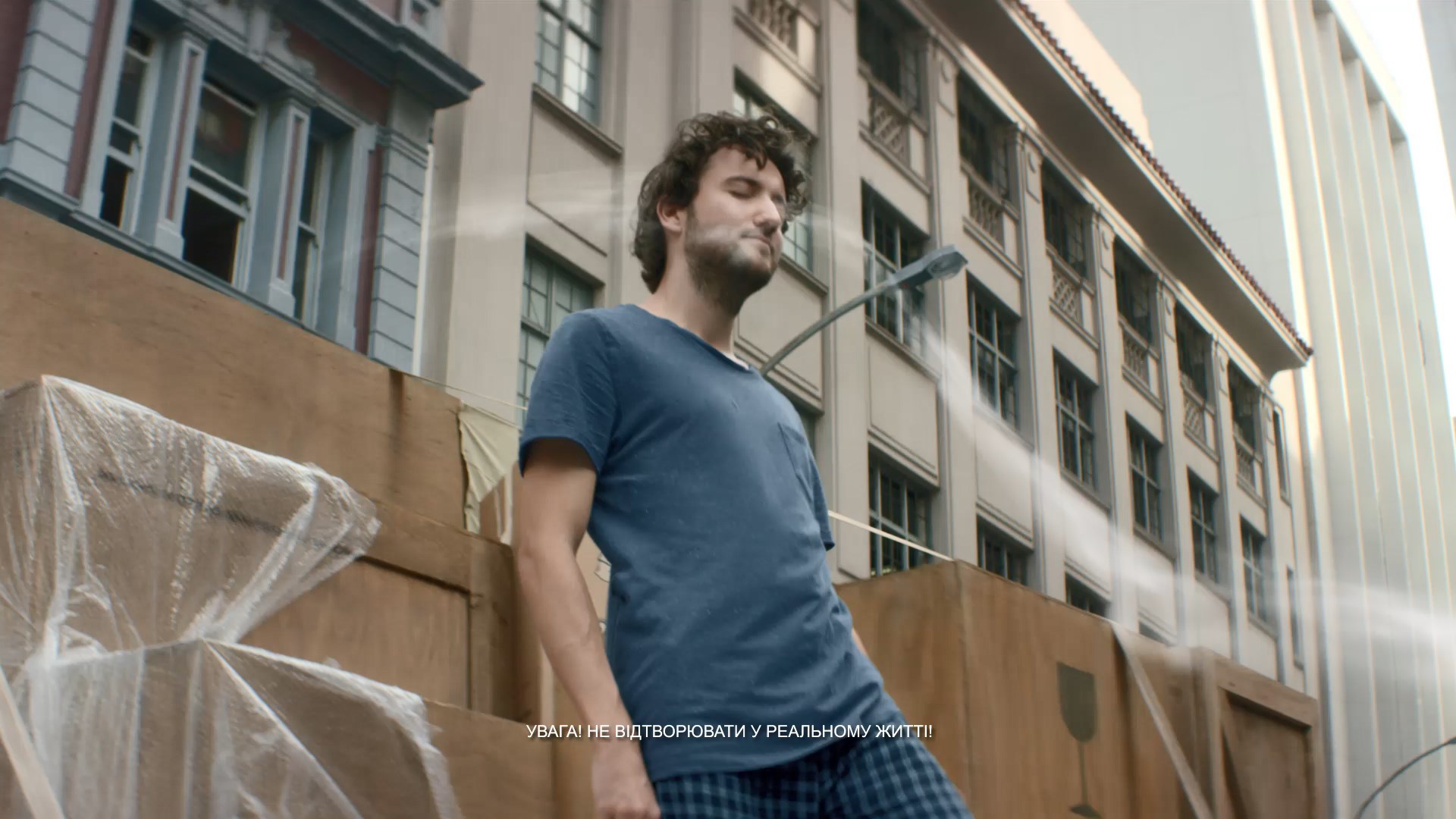 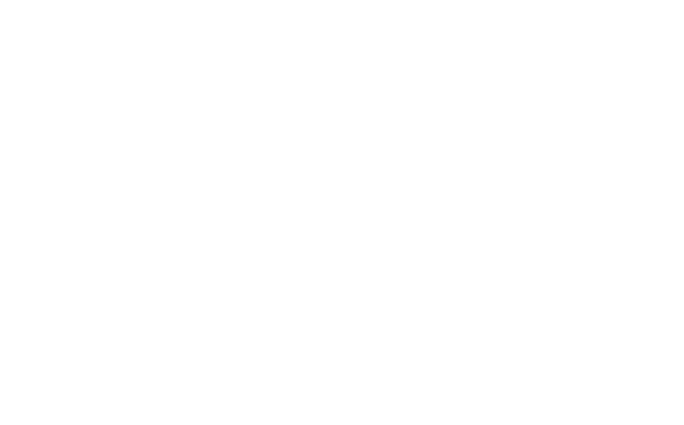